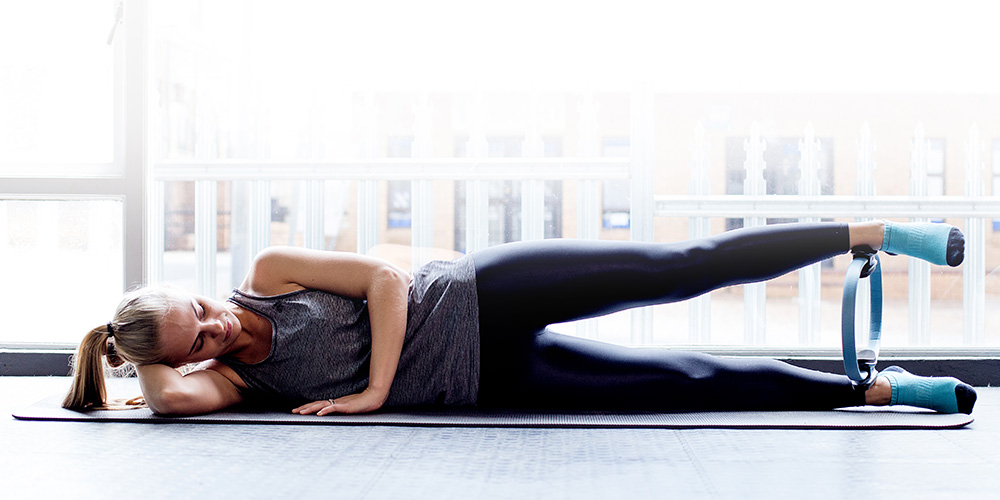 Yoga focuses on steady postures and relaxation of muscles. The movements are slow and controlled; the breathing is synchronized. In regular exercise, the emphasis is on movement and stress on the muscles. Exercise involves repetitive movement where synchronized breathing is absent, even though we may try to control the breathing pattern. Yoga helps develop muscles evenly over the bone surface, thereby increasing flexibility. Yoga is also an energy-efficient activity. Focuses on increasing muscle mass. As a result, the length of the muscle shortens and flexibility decreases. When we exercise, we use a lot of energy.

In yoga, the body is in a relaxed state, so the workload on the respiratory system is reduced. The constant movement in regular exercise increases the oxygen requirement in the muscles. This increases the speed of breathing, causing the lungs to work harder. Yoga boosts the immune system by increasing the number and functioning ability of immune cells. Yoga also promotes better cognition through specific nostril breathing; this is absent in regular exercise. After yoga, the body experiences relaxation due to the soothing effect on the nervous system. Other benefits of yoga which are absent in exercise are increased pain tolerance, control over impulsive behavior and resetting the biological rhythm. Overall, yoga provides most of the benefits of exercise and in addition, also improves subjective aspects such as peace, contentment and happiness.